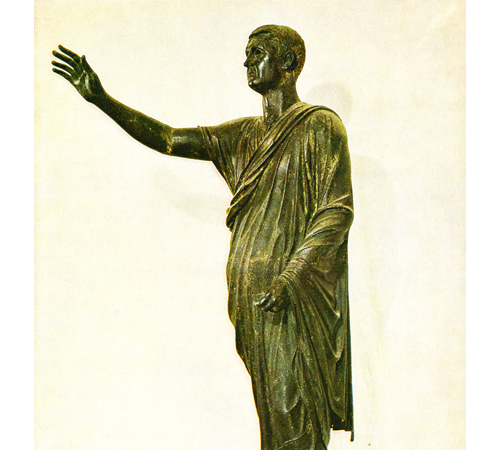 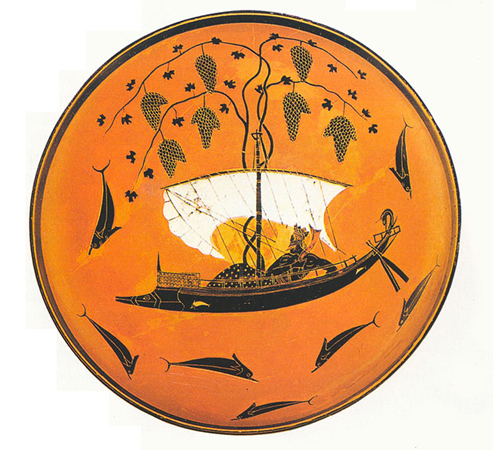 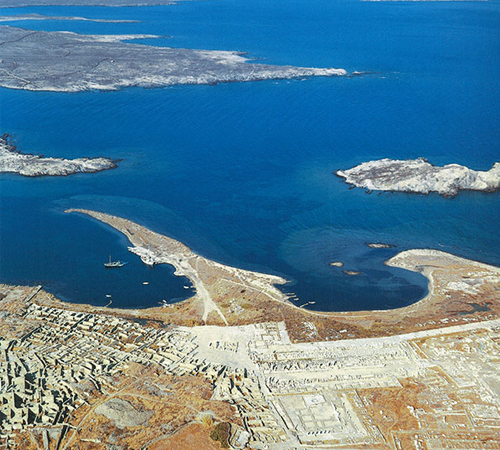 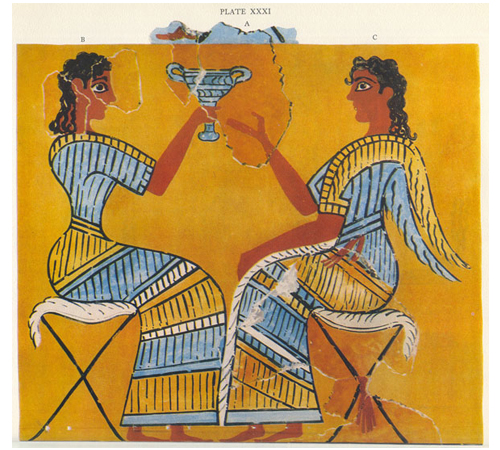 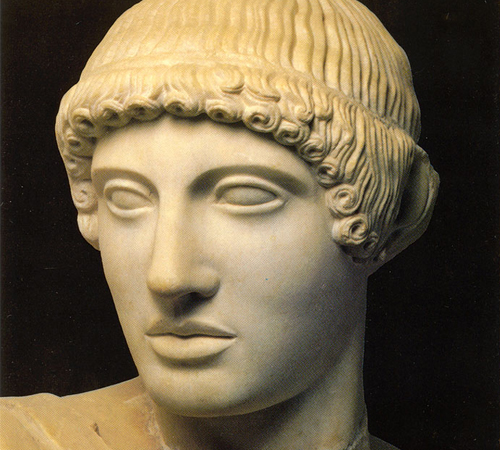 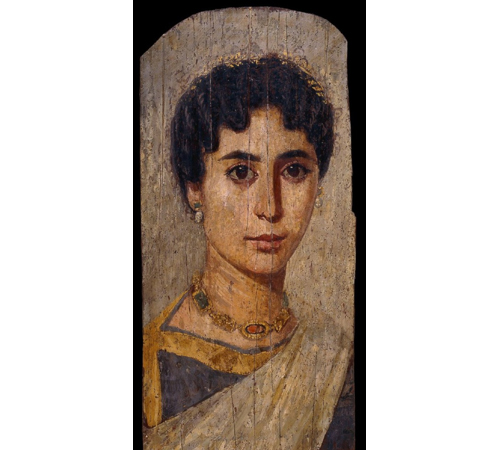 The Department of Classics is where students study not only Greek and Latin, but also the ancient Mediterranean world in all its aspects. In space, this means the Mediterranean basin and areas contiguous to it; in range of time, this means from the Stone Age to the end of the Western Roman Empire. These boundaries are extended by the collaborative work we undertake with archaeologists in the Departments of Anthropology and History and with medievalists in the Departments of English, History, and Modern Foreign Languages and Literatures. The end result is an enormous span of times, places, and methods, as we tackle not only the languages and literatures of antiquity, but also all aspects of material culture captured through our work in archaeology, social history, cultural studies, economics, and so on.

Classics in the Modern World

The canvas of the modern world has been stretched on the frame of the classical past. Within American and European society at large, ideas borne of antiquity continue to resonate today: Romance languages and Greek are derived from Latin and ancient Greek, political and legal ideas find models in ancient Greece and Rome, works of art and architecture are still built following classical inspiration. The subsequent political and cultural development of western Europe was in large part determined by the way in which the Roman Empire collapsed. Ancient literature is the font of the genres of history, philosophy, poetry, drama, and rhetoric. Greco-Roman philosophical and religious ideas are suffused in early Christianity, since early Christian authors themselves were part of the ancient classical world.

What A Classical Education Does

In this sense, a classical education gifts the student with the ability to hear and detect these cultural resonances today, and to treat those issues at their core. Furthermore, a classical education invites students to reflect on other Mediterranean successors of Greece and Rome, such as the Middle East and North Africa, to compare the way in which different historical experiences have conditioned the use and reception of the classical past within non-western societies. The pursuit of Classics is a bridge to questions of global identity and heritage.

Classics offers four concentrations within the degree program, which allow the student to customize the extent to which they engage the ancient world. Classical Civilization enables the student to study the ancient Mediterranean world and experience Classics without the requirement of taking Latin and ancient Greek.

Separate concentrations are available for Latin and ancient Greek. The study of Greek and Latin literature allows the student to see the world through the eyes of ancient authors themselves, by reading and studying texts in their original language. Practically speaking, the study of ancient Greek and Latin are immensely useful: modern Romance languages all find their roots in Latin, and English itself borrowed widely from Latin and ancient Greek in the formation of modern English. Studying Latin gives the student the ability to readily draw connections between terms and ideas which otherwise would require explanation. Legal, medical, and other scientific vocabulary is especially dependent on ancient Greek and Latin. Finally, ancient Greek is beneficial not just for the study of Classical Greek literature, but for understanding the New Testament and early Christian literature in its original language.

The concentration in Classical Archaeology gives students the ability to study the material culture of ancient Greece and Rome, its art and architecture, and to understand the significance of ancient artifacts and their reception today. Students also have the ability to pursue archaeological fieldwork within the department on international projects developed by UT Classics faculty in Greece and Morocco, or the department can assist placing them on other projects outside the department’s offerings. Archaeological fieldwork provides for a way for students to experience research firsthand, to personally interact with the material remains of antiquity, and to engage in discussions of heritage and patrimony abroad.

Our department’s strong interdisciplinary affiliations on campus, especially with the Marco Institute for Medieval and Renaissance Studies, offers our students the opportunity to enhance and combine their knowledge of Classics with disciplines such as Anthropology, Architecture, Art, English, History, Philosophy, and Religious Studies. Our offerings in Latin Paleography and attention to manuscript traditions put our students in direct contact with repositories of the primary materials upon which most of our research and learning rely.

Departmental learning outcomes want to ensure that, notwithstanding their concentration, students who achieve a BA in Classics demonstrate knowledge of the classical past as well as the ability to analyze sources, to construct effective arguments, and to use print and electronic media in their research. Above all, the ability to write well and communicate effectively is an important mark of distinction for an outgoing student, whether they decide to pursue the study of Classics further or change disciplinary or career plans. Classics is a major for all seasons.

Moreover, our mid-sized department offers the feel of a small school within a big university. Our faculty are deeply committed to offering as much one-on-one contact as possible, and our student organizations such as the Classics Club and Eta Sigma Phi create a sense of camaraderie for students in and out of the classroom. Our faculty are tireless advocates for our students and energetically advise our students, whether informally or with guided research.

Our department strives to provide the best possible education and training to our students, whether they take our courses as a general education requirement, are majors or minors in our field, or want to continue to graduate school in Classics or Classical Archaeology.
Classics offers numerous practical benefits also for students who are intent on pursuing post-graduate work in other fields, as is often the case with students who hold a BA in Classics. Indeed, students who majored in Classics obtained the highest GRE scores in verbal, quantitative, and analytical writing skills, and also ranked as the highest scorers on LSAT and MCAT exams.

Moreover, a major in Classics amply provides skills valued by any employer, such as problem solving, processing and analyzing complex information, and the finely honed language skills for creating precisely worded written reports. Recent reports show that 9 out of 10 employers value such specific skills over specific majors.

Apart from these studies and reports, we know first-hand from our own alumni the immediate and lasting benefits of majoring in Classical Studies at the University of Tennessee (see their testimonials). Should you have any questions about our department or are interested in studying with us, please stop by, call, or email.